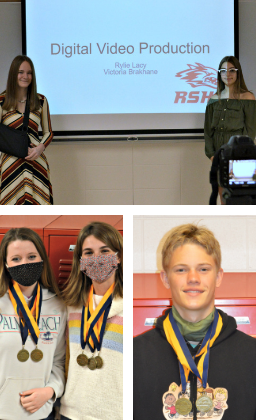 FBLA is a national nonprofit that prepares students for careers in business-related fields. Missouri has nearly 17,000 members in 500 chapters across the state, making it the second-largest chapter in the nation.