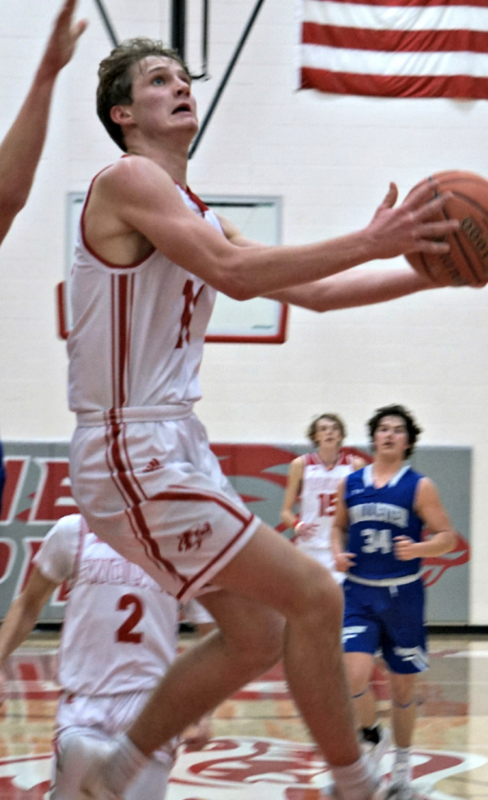 The Lady Wolves lost their game to Aurora.

Reeds Spring’s Lexi Harris competed in the girls wrestling sectional in Harrisonville. She won her opening round match by pinfall but then lost her next two to end her season.