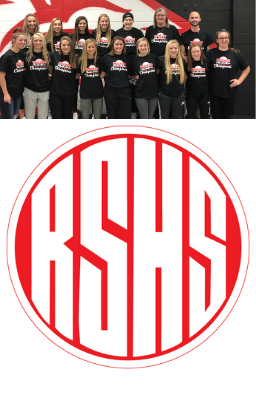 The Reeds Spring High School volleyball team wrapped up its season with a thrilling run through the postseason tournament. The Lady Wolves won the Class 3 District 12 Championship by defeating Cassville, Seneca, and Mt. Vernon. It was the school’s first volleyball district title since 2013.

The RSHS football season ended in the first round of the district tournament. Seneca defeated Reeds Spring 21-14. The Wolves ended the year with a record of 5-5.